The global tunnelling community must drastically change the way it communicates with politicians and other decision makers to explain how underground space can positively impact on climate change. This is the message from the incoming president of the International Tunnelling and Underground Space Association (ITA-AITES) Arnold Dix. 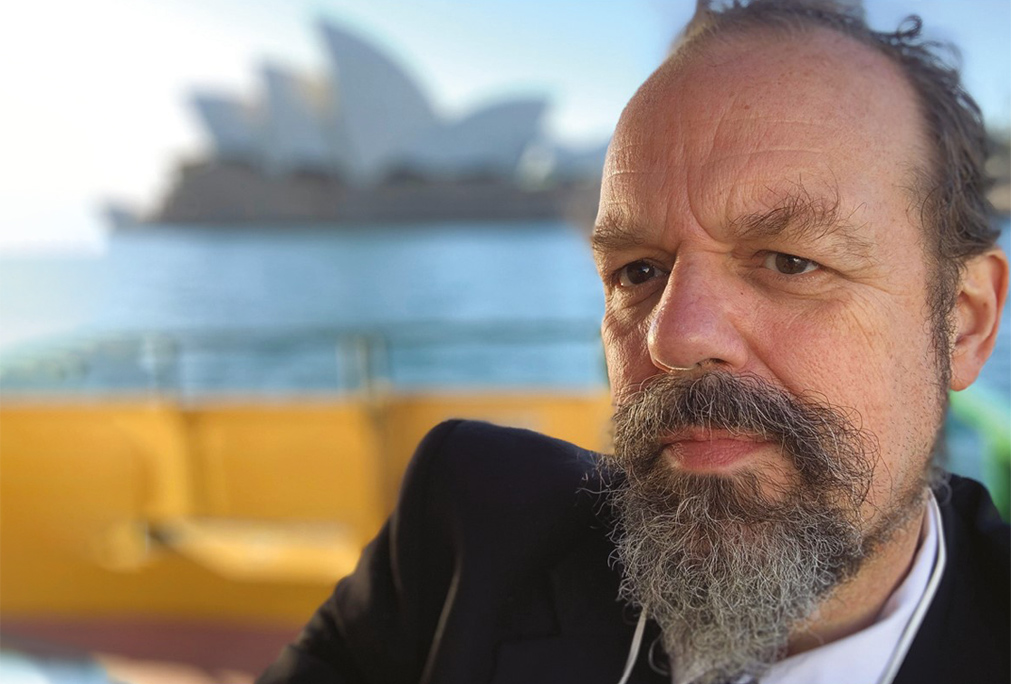 Professor Dix, who is a barrister and scientist specialising in underground space, fire and life safety, was elected as president on 7 September 2022 at the ITA’s general assembly, which was held at the World Tunnelling Congress in Copenhagen. As well as serving on the ITA’s executive council and working groups, he is a member of the National Fire Protection Association (NFPA) and PIARC, the world road association. Dix succeeds Jinxiu (Jenny) Yan, the association’s first ever female president.

Dix’s argument is that the tunnelling industry needs to articulate the benefits of underground space and infrastructure through the language of climate change, in ways that can be clearly understood by non-engineers. “It’s not just about carbon, it’s about our social, economic and environmental footprint and what we can deliver for society,” said Dix, addressing the ITA young members’ session at the congress.

Dix wants the industry to talk about how underground space contributes to the United Nation’s 17 Sustainable Development Goals, launched in 2015. The goals encompass a wide-ranging raft of issues including an end to poverty and hunger, good health and wellbeing, affordable and clean energy and reduced inequalities – as well as sustainable cities and communities and life on land and below water.

Dix, who was uncontested in the election for president, is calling on the tunnelling associations of ITA member nations around the world to take action now.

“There are still people within our industry that do not understand the urgency of this,” Dix told the young members. “I need you to make them understand that there’s nothing threatening about this, they just need to come on the journey with us.”

Dix’s vision will require a significant shake up of the way that the ITA operates and communicates. The first step towards making change was an audit of the association, conducted during the past 12 months, the findings of which were reported to members during the congress.

You can read more about Dix’s agenda on climate change in an article he wrote for the April issue of Tunnelling Journal here.