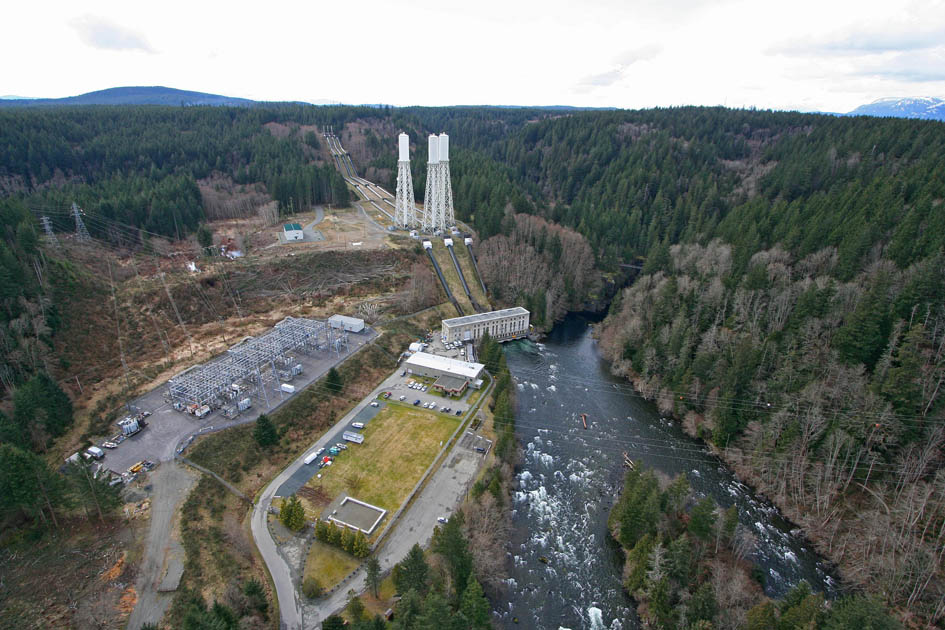 BC Hydro is likely to issue a Request for Qualifications for its proposed CA$1.35  billion John Hart Generating Station Replacement Project, on Vancouver Island, Canada, this spring. The project will include the replacement of three 1.8km (5,900ft) long pipelines with a 2km (6,500ft) long, 8m (26ft) diameter tunnel, as well as the construction of a replacement generating station beside the existing six-unit 126MW John Hart station, a new water intake at the John Hart Spillway Dam and a new water bypass facility.

The project is currently undergoing a number of approvals, including those of the BC Hydro Board of Directors, as well as receipt of regulatory approvals including the BC Utilities Commission (BCUC) and Fisheries and Oceans Canada (DFO). Assuming the current procurement schedule proceeds as planned, a Request for Qualification will be issued this spring with a Request for Proposals due this summer. Contract award is planned for summer 2013, with construction beginning as early as summer 2013 and lasting for about five years. The existing station will continue to operate during the construction phase and then transfer operations to the new facility. After the replacement facilities are fully operational the existing station and three pipelines will be decommissioned.
The John Hart facility has been operating since 1947. There are three key reasons why BC Hydro is undertaking the replacement project: The first is seismic risk to the current pipelines and generating station, as the facility is unlikely to withstand a moderate earthquake; the second is long term power reliability of the John Hart Generating Station, as the six 21MW units are in poor condition and although designed to a capacity of 126MW are currently rated at 118MW and are declining; and the third is the ongoing risk and consequence to fish from a generating station river flow reduction. Currently 95% of the lower Campbell River comes out of the generating station and a partial or full station outage would reduce river flows and impact salmon through de-watering the habitat.