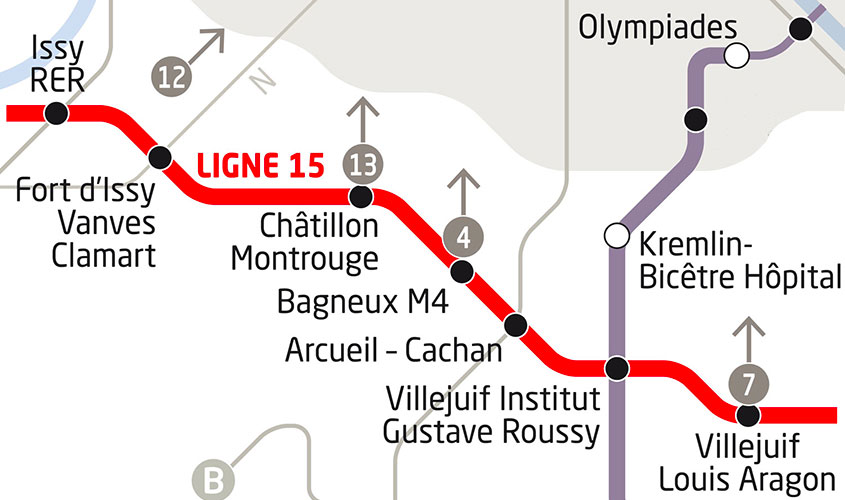 The project is scheduled to take 70 months to complete.

VINCI Chairman and Chief Executive Officer Xavier Huillard said: “We are very proud to have won this major contract with our partner. The Grand Paris Express project is strategically important for the future and the economic development of the Greater Paris area. It will create jobs, open up regions and release energies. The Group will bring its expertise to this ambitious undertaking over the next 20 years. The project is a huge technical and also human challenge.”

“The Spie Batignolles Group, which has already won a number of Grand Paris contracts, once again demonstrates the quality of its teams and expertise in taking on major infrastructure projects,” says Jean-Charles Robin, Chairman of the Spie Batignolles Executive Board. “The Group’s wide range of business activities and ability to bring its entities together to work in synergy enable Spie Batignolles to take on projects requiring project coordination and state-of-the-art technical expertise.”