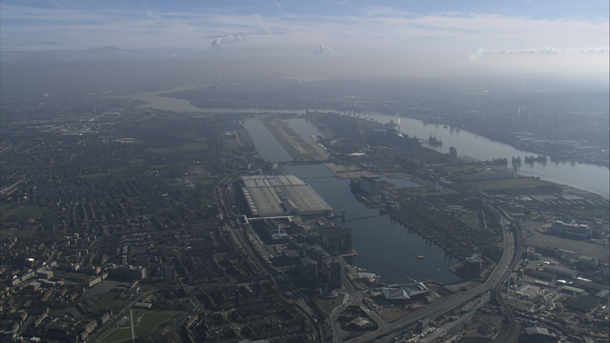 Crossrail has announced its intention to award the contract for the last remaining tunnel portal at Victoria Dock, C340, to VINCI Construction UK Ltd. Construction will get underway in autumn 2012. In line with European procurement rules the contract award is subject to a ten-day standstill period.

Construction of the first tunnel portal got underway at Royal Oak in January 2010 and was completed ahead of schedule in September 2011. The first Crossrail tunnel boring machine will set out on its journey from Royal Oak towards Farringdon later this month.

The North Woolwich and Plumstead portals are included as part of main works for the C310 Thames Tunnel contract. Construction of the portal at Plumstead is well underway and mobilisation for the North Woolwich portal will begin in May following completion of utility diversion works.

Andy Mitchell, Crossrail Programme Director said: “Crossrail has now awarded the last remaining tunnel portal contract. Construction of Royal Oak Portal was completed ahead of schedule last year. Main construction of the portals at Pudding Mill Lane and Plumstead are now underway. Construction of the North Woolwich portal will begin in May 2012 with Victoria Dock portal commencing in autumn 2012.”

The following organisations were invited to tender for C340 Victoria Dock Portal:

Costain Skanska JV were awarded the contract to deliver the Royal Oak Portal.

Construction of North Woolwich and Plumstead portals are being undertaken by a Joint Venture comprising Hochtief Construction AG and J Murphy & Sons Ltd. These works are included as part of the C310 Thames Tunnel contract.