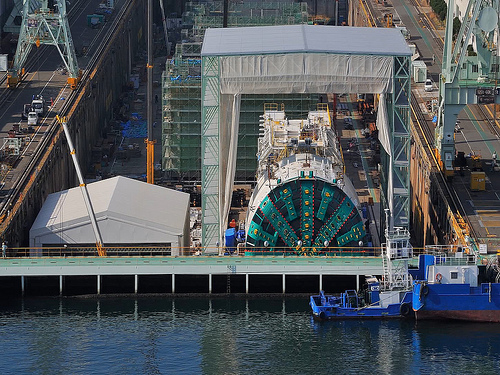 Crews in Japan began disassembling the five-story-tall, US$80 million machine last week. By mid-month, Bertha – which is owned by Seattle Tunnel Partners (STP), the Washington State Department of Transportation’s contractor for the project – will be loaded aboard the Jumbo Fairpartner in 41 pieces.

The ship will leave Japan in mid-March and arrive in Seattle by the end of the month, if the weather cooperates. “We’re entering an exciting stage of this project,” said Linea Laird, WSDOT’s administrator for the Alaskan Way Viaduct Replacement Program. “While we have a lot of work to do once Bertha arrives, we can’t wait to introduce her to the people of Washington.” 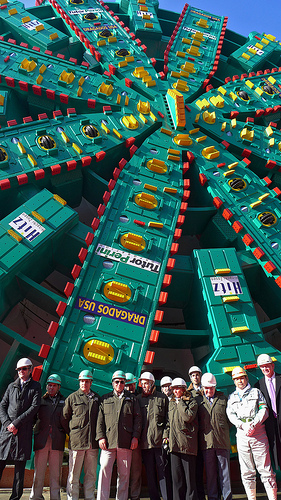 STP is responsible for ensuring the TBM functions properly at all times. Accordingly, she’s been put through a succession of rigorous tests at the Sakai Works factory in Osaka, where manufacturer Hitachi Zosen Corporation built the machine. One of the tests revealed a problem with the machine’s main drive unit, and crews made appropriate repairs.

Bertha has since passed all of her tests, and will officially become the property of STP once she’s tunneled approximately 1,000ft (300m) without any issues. “Construction is going well, both in Japan and in Seattle,” said Chris Dixon, Seattle Tunnel Partners project manager. “We’re on track to open the tunnel in late 2015.”

Crews in Seattle are about 80% finished with the launch pit where Bertha will start her journey and are currently preparing the surrounding site for tunneling. That work includes strengthening the soil and building protected areas along the initial section of the tunnel route so crews can perform scheduled inspections of the machine before it begins tunneling beneath the city. Work is also under way near the north end of the Battery Street Tunnel to prepare the area where Bertha will emerge at the end of tunneling.

Bertha’s 41 pieces – the largest weighing up to 900 tons – are being loaded on a single ship. Once she arrives in Seattle, crews will unload the pieces and transport them a few hundred yards to the 80ft (25m) deep launch pit, where she will be reassembled and launched this summer. 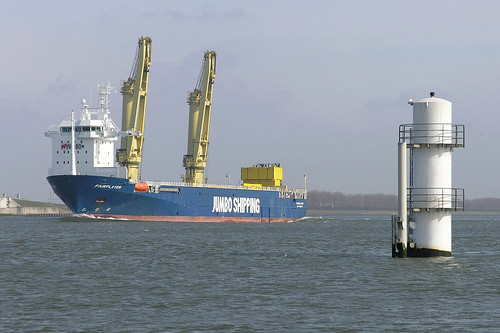