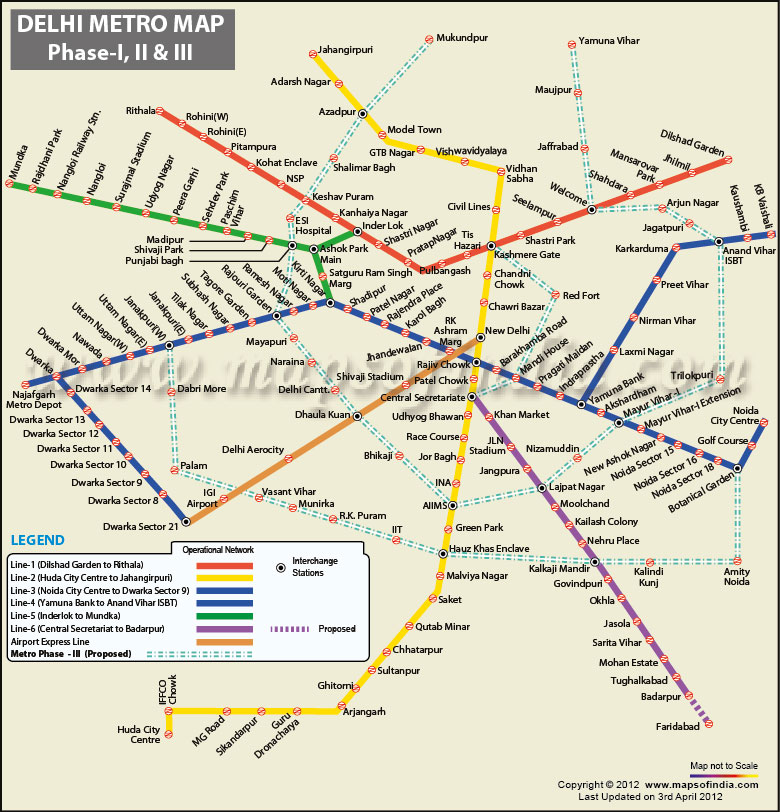 Delhi Metro Managing Director Mangu Singh has announced the 41km of twin tunnel to be built on its103km long Phase III will utilize 25 TBMs at the peak of construction to hit the scheduled 2016 completion deadline.

To help hit the tight program Singh also announced that Delhi Metro has been providing specialist training to boost skill levels. “We realize that Phase-III shall be very huge task to manage. On the technology front we have enough experience but we realized that the middle level management is the back bone and the need for the project management was more on developing skills on interfacing, managing and coordinating,” he said.