Joining the San Francisco office from Arup’s Singapore office where he served as the Australasia Tunneling Skills Leader, Andreas will grow Arup’s tunneling and underground-engineering practice in the rail, water, aviation and science and industry sectors and be responsible for technical leadership and excellence. 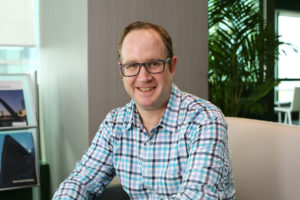