Astaldi consortium scoops Italian section of the Brenner Base Tunnel 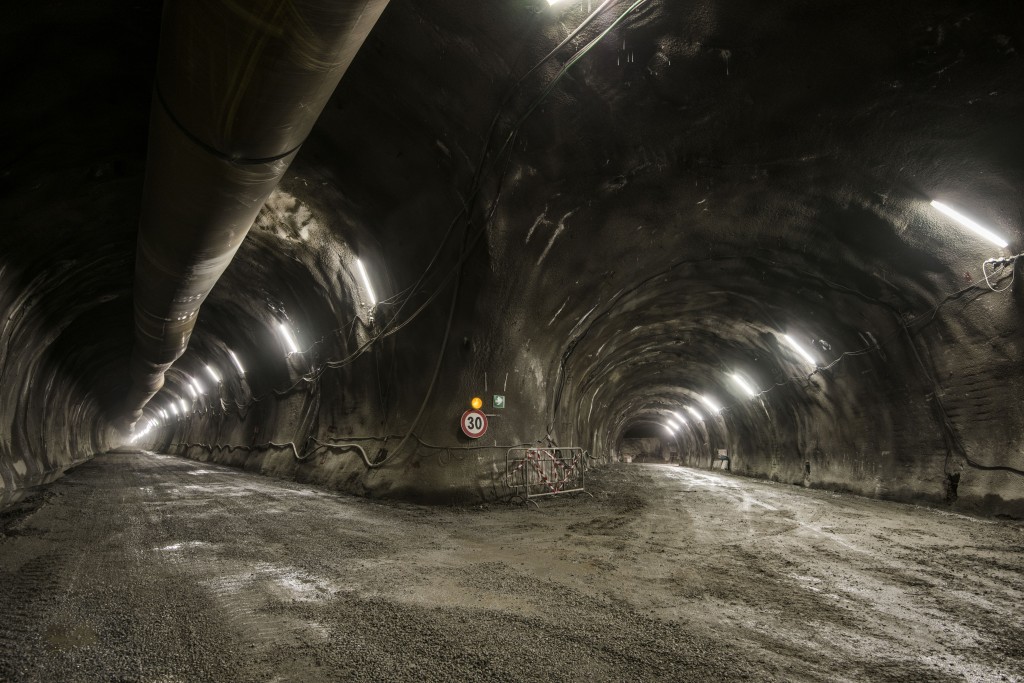 In a public hearing on March 10, Brenner Basistunnel BBT – the entity responsible for building the 64km €8.8 billion tunnel under the Brenner pass between Italy and Austria – announced the bidder ranking for the Italian section section of the works (Mules 2-3 construction lot), estimated about 1.4 billion Euro.

Among the six bidding consortia that took part in the tender, an Astaldi-led (42.5%) consortium that includes Ghella (42.5%), Oberosler Cav Pietro (5%), Cogeis (5%), and PAC (5%), received the highest total number of points awarded for technical solutions, construction time and price, which was €992.934.000.

The Commission, which was specially nominated for the appraisal procedure, began its work on November 26th 2015 (the deadline for the presentation of the bids), and continued for about three months with the evaluation of the technical proposals presented by the six bidders. 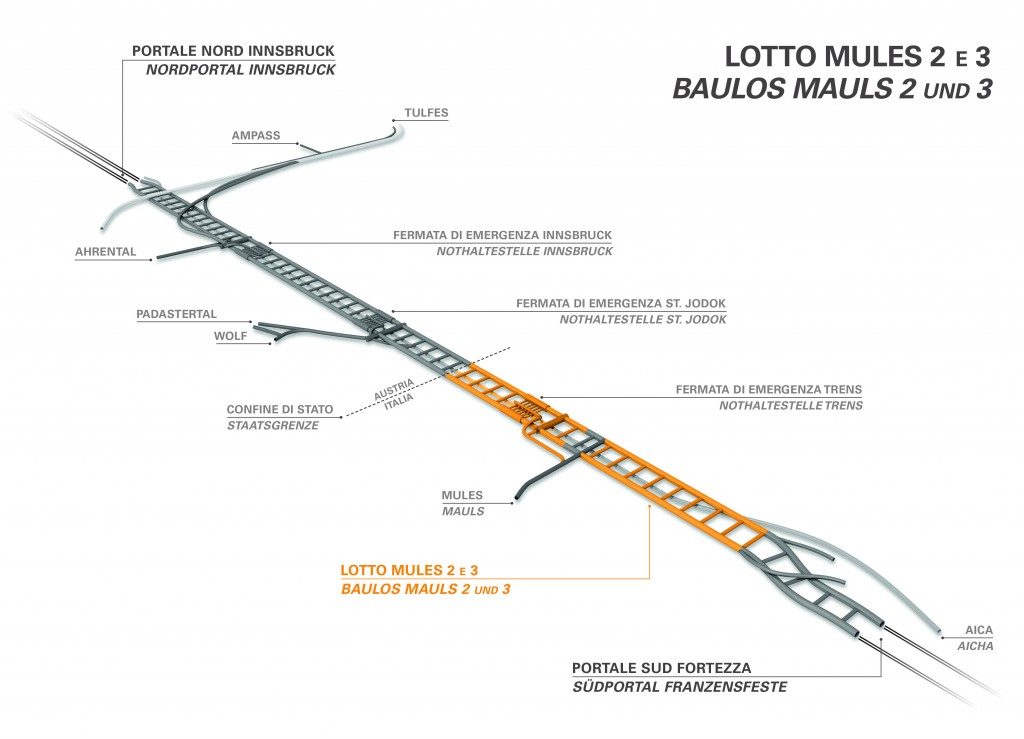 The tender includes the excavation of all the underground works from Mezzaselva (Fortezza) to Brenner: among the main works, 40.3km of main railway tunnels and 14.7km of exploratory tunnel. The works are expected to take seven years.

To date, over 45km of tunnels have been driven between Innsbruck and Fortezza, totalling 20.5% of the works for the Brenner Base Tunnel.

With the commencement of this construction lot, BBT will have ongoing contracts of well over €1.8 billion. Over the next nine years, once all the construction sites are operational, an investment of roughly €400 million a year will be made.

For more information on the progress of the four construction construction lots currently under way for the Brenner Base Tunnel (two in Austria and two in Italy), please visit the project web site (or check out the short project update film below, which was recently released): http://www.bbt-se.com/en/project/construction-progress-bbt/