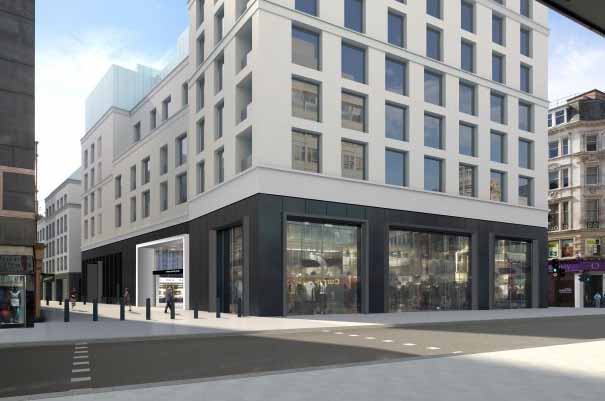 The four station contracts being advertised today are:

Crossrail intends to award the main construction contracts for all central London stations by the end of 2011.

“2011 will be a year of significant continued progress for Crossrail with further high-value contracts to be awarded providing a much-needed boost to UK construction as well as creating major employment opportunities.

“This year will see the remaining tunnel contracts awarded, manufacture of the tunnel boring machines will begin, the new Tunnelling and Underground Construction Academy will open its doors, construction of the tunnel portals will continue and main contracts for all central London Crossrail stations will be let.”

Crossrail today also confirmed that it has now finalised the shortlist for the US$397M, C405 Paddington station. The following organisations have been invited to tender:

Over the last year some of the UK’s best known architects have worked with world-class engineering firms to finalise the designs for eight of the new Crossrail stations. The results are stunning, sustainable and world-class designs of which London can be proud. The new stations will take inspiration from the past and from their own localities but have a fresh modern twist. The work at these new stations will be on a scale not seen since the Jubilee Line Extension opened in 1999.