John Holland, CPB Contractors (CPB) and Ghella joint venture (JCG JV) has been awarded the Eastern Tunnelling contract to deliver 3.5km of metro rail tunnels between The Bays and Hunter Street in the Sydney CBD. This is the third and final major tunnelling package awarded on this project, and is the last piece in the tunnelling puzzle to build the 24km metro rail tunnels from Westmead to the Sydney CBD.

Preparations for tunnelling on this final section of the line will start next year, with 2023 gearing up to the be the year of tunnelling for Sydney Metro West. Work is already underway to prepare for construction of the twin tunnels between The Bays and Sydney Olympic Park, and between Sydney Olympic Park and Westmead. Tunnel boring machines are expected to start work in early 2023. 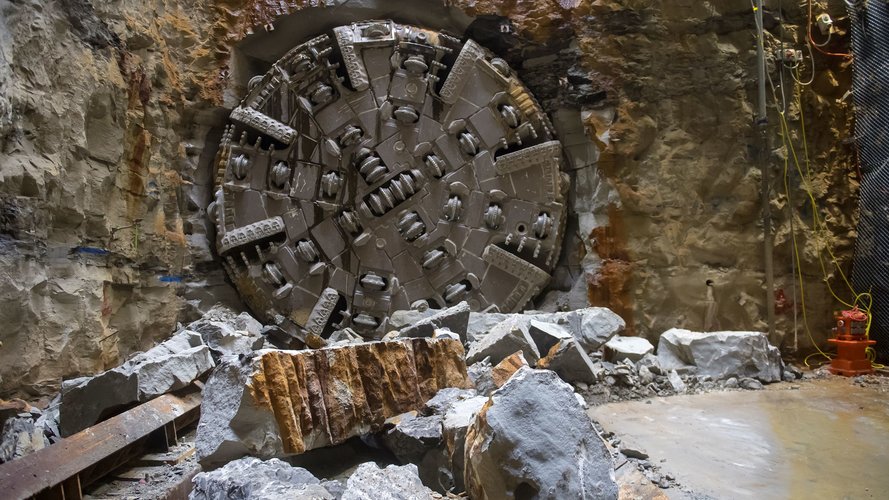