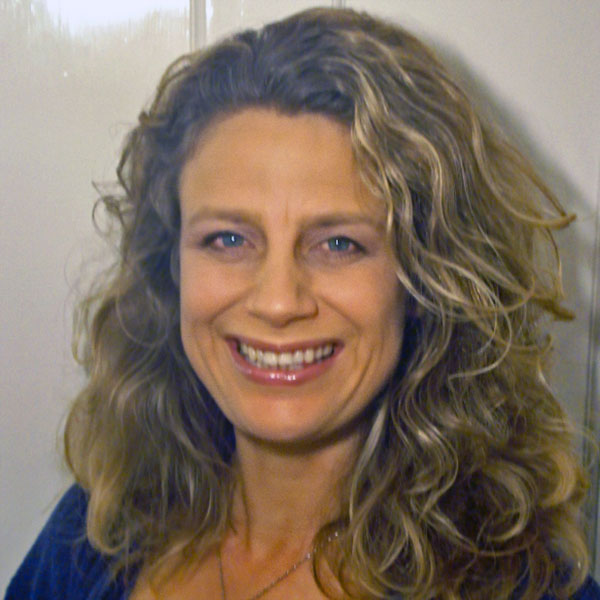 The UK’s All Party Parliamentary Group (APPG) for Respiratory Health has just published a new report on silicosis.  Improving Silicosis Outcomes in the UK estimates that 600,000 workers are exposed to silicosis each year and calls for changes to both clinical practices and regulation.

Among its recommendations is that silicosis becomes a notifiable disease which would mean that cases are recorded and reported on by the Health and Safety Executive (HSE) in the same way that asbestosis cases are. In the longer term, this could lead to employers being prosecuted when workers are exposed to unsafe levels of respirable crystalline silica (RCS), or develop silicosis.

“Some of the clinical recommendations are very significant,” says Glyn Pierce-Jones, managing director of Trolex who gave evidence to the APPG for the report. “We need to know how many instances there are and how widespread it is, so that people understand the extent of the problem.”

The report also recommends that the HSE review the UK’s current Work Exposure Limits (WEL), which are lower than those in some other countries. And it calls for the HSE to urgently review the use of real-time monitoring.

Silica is found in natural stone and mineral-based materials. Sandstones, gritstone and quartzite contain above 70% crystalline silica, concrete contains between 25 and 70% whereas limestone and chalk contain less than 5%. RCS cannot be seen by the human eye but can be breathed in, with the tiny fragments becoming embedded in the lungs leading to silicosis, a form of pneumoconiosis.

Lung disease is a huge problem in the UK and creates a huge financial burden on the National Health Service (NHS), with 700,000 hospital admissions every year and around 10,000 people diagnosed with a lung condition each week. There are around 1.2 million people in the UK with Chronic Obstructive Pulmonary Disease (COPD) and 25,000 COPD deaths a year, with around 20% of COPD cases estimated to be down to occupation.

Detecting RCS is difficult due to the irregular shapes of the tiny silica shards. Traditionally, the presence of silica dust could only be monitored using gravimetric samples which require lab analysis. However, new technology based on optical refractive technology has now made real-time monitoring possible.

“We welcome the recommendations on real time monitoring,” says Pierce-Jones. “It is something we have been saying for a very long time. If your house sets on fire, what’s the point of an alarm that goes off a week later.”

Trolex has invested millions of pounds to develop a real-time silica dust monitor which it launched last year. The initial model, the Air XS, is a wall-mounted monitor, but the company will launch wearable monitors in June this year. Balfour Beatty and BeMo are among the first contractors to start using the wall-mounted version. 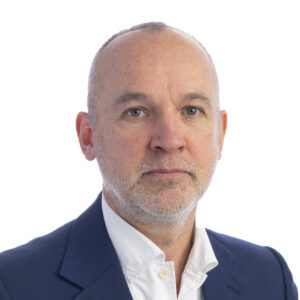