Home > Going loco down in Acapulco

Going loco down in Acapulco 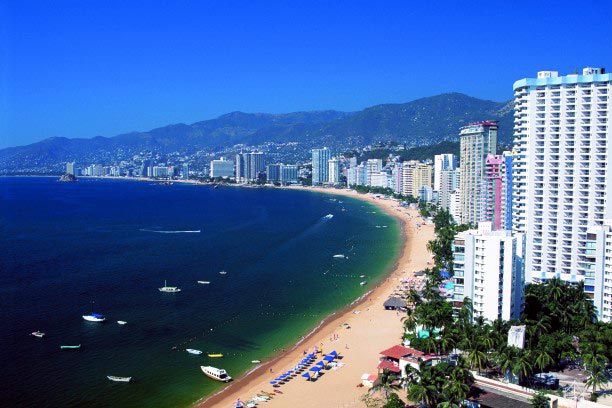 Consortiums that have expressed an interest so far include Spanish companies such as OHL and Aldesa, and Mexican infrastructure companies IDEAL (BMV: IDEAL), ICA (BMV, NYSE: ICA), Omega, Prisma and GMD (BMV: GMD).

Bids are due in May and the project should be awarded during July. Construction is scheduled to start this September and wrap up within the next two years, Aguirre said.

The urban tollroad, called Escénica Alterna, will form the access road to Acapulco de Juárez municipality, including a 3.3km tunnel and a 4.7km road to connect it with the Zona Diamante area. The 20-year concession also includes the construction and operation of three bypass roads.