Victoria Premier, Daniel Andrews and Minister for the Suburban Rail Loop Jacinta Allan have announced that $2.2bn has been provided in the 2020-21 Victorian Budget for all Initial and Early Works for Stage One of the 90km Suburban Rail Loop. Stage One will run for 26km in twin-bore tunnels between Cheltenham and Box Hill, with the full project eventually linking every major train line between Frankston and Werribee via Melbourne Airport.

Works will start in 2022, creating up to 800 direct jobs in initial and early works and enabling launch sites to be established for TBMs in Melbourne’s south east. The funding will purchase land, upgrade roads and power supply, build new sub-stations, relocate and protect gas, water and other utilities, and deliver other vital works to prepare for major construction. A pre-qualification will now go out to the market ahead of Expressions of Interest (EOI) for the Stage One initial and early works package being released by the end of the year.

The proposed locations of six new train stations have also been revealed, with the new line to start near Southland, underneath Sir William Fry Reserve. Other proposed stations are next to Monash and Deakin universities – central to the Box Hill and Glen Waverley activity centres – and north of Carinish Road in Clayton, where a transport super-hub will connect regional passengers to the loop.
These locations, along with a refined alignment for the rail corridor between Cheltenham and Box Hill, have been determined following 18 months of intensive project development and design, site investigations and engineering assessments, as well as consultation with local stakeholders and the community.

Almost 300 boreholes have already been drilled as part of geotechnical investigations, and the proposed station sites will now be subject to a concentrated ground testing program to determine the precise underground station footprints and entrances.
This massive investment will ensure the state’s biggest infrastructure project plays a big role in Victoria’s recovery from the pandemic – generating a pipeline of work and economic stimulus, creating up to 20,000 jobs during construction and kickstarting the careers of 2,000 apprentices, trainees and cadets.

The $300M allocated to project planning in last year’s Budget has delivered significant progress in the design and development of the project, and has enabled engineering, rolling stock and precinct assessments, and community and stakeholder consultation. The Investment Case is expected to be completed by early 2021.
Premier Daniel Andrews said, “This is the biggest infrastructure project in Victoria’s history, and it will play a big role in getting our state back on track. Delivering a world-class public transport system – and creating tens of thousands of jobs for Victorians.”
“This investment will pave the way for major construction on the Suburban Rail Loop. We promised to deliver this project and we’re delivering on that promise.” 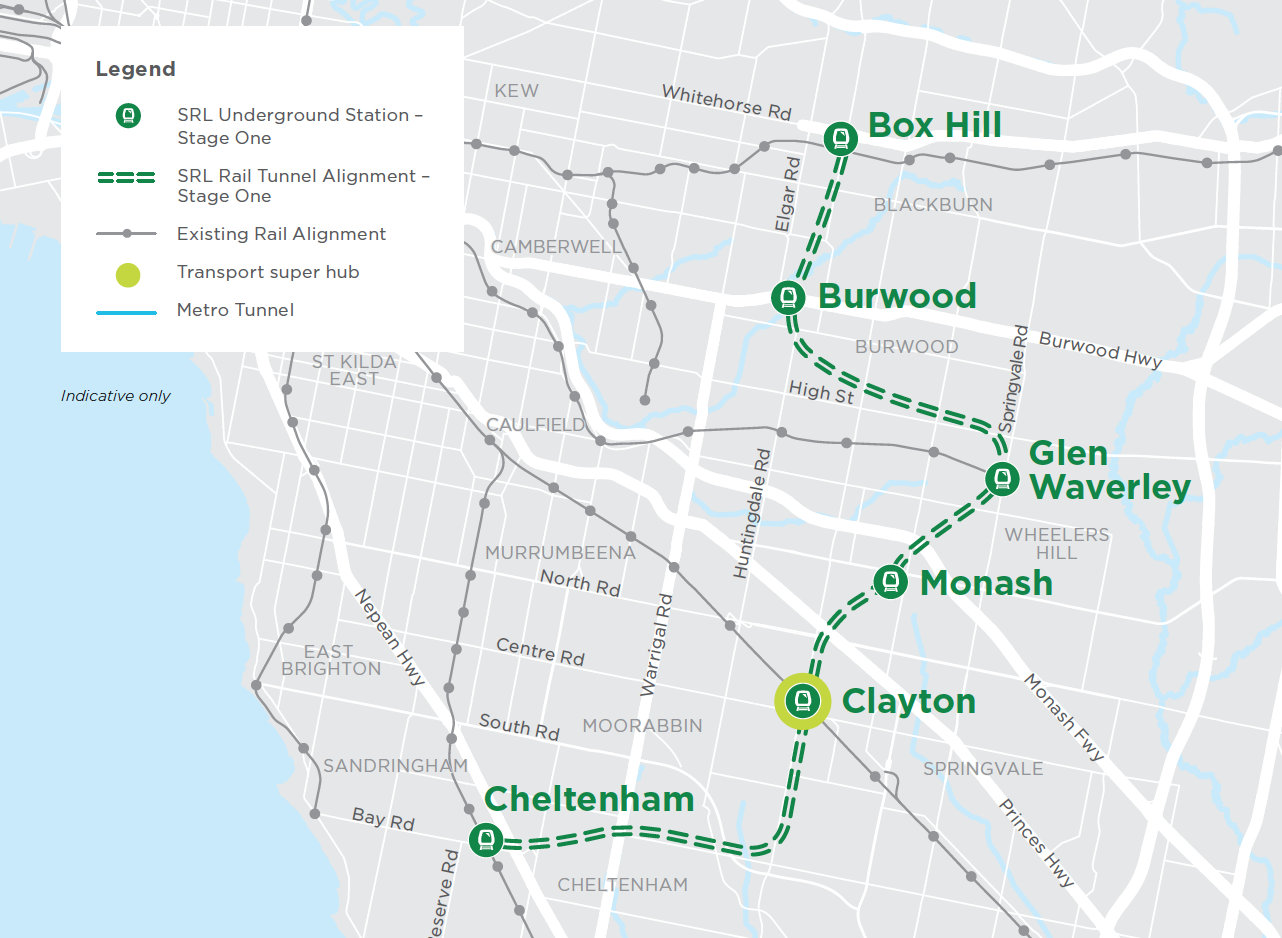