Forty metres below the streets of London, the first prototype of Land Rover’s new Range Rover Evoque Convertible was granted exclusive access to the 26-mile network of Crossrail tunnels for a development test with a difference.

The short film begins with the ‘urban jungle’ camouflaged convertible being lowered into the tunnel network by crane, before negotiating a range of obstacles through the 6.2m diameter tunnel.

Murray Dietsch, director of Land Rover programmes, said: “The tunnels are still under construction, so we had a unique opportunity to explore the vehicle’s all-terrain ability in unchartered territory.”

The Evoque has proven to be an enormous success in the UK with sales of 62,000 since its launch back in 2011. Last month, JLR announced plans to debut its new 2016 model of the Evoque at the Geneva Motor Show. 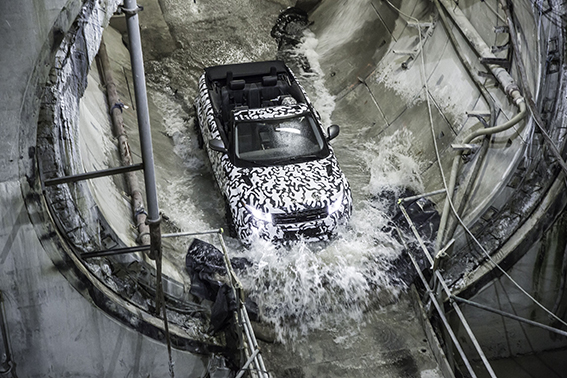 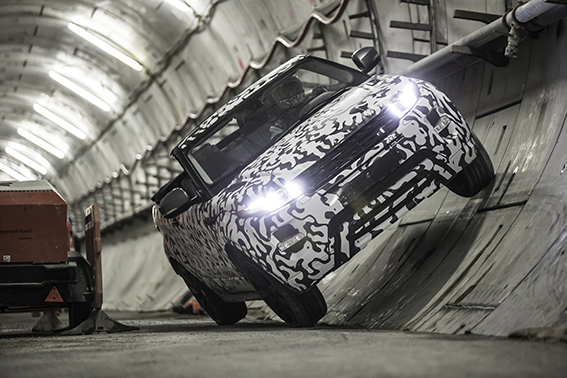