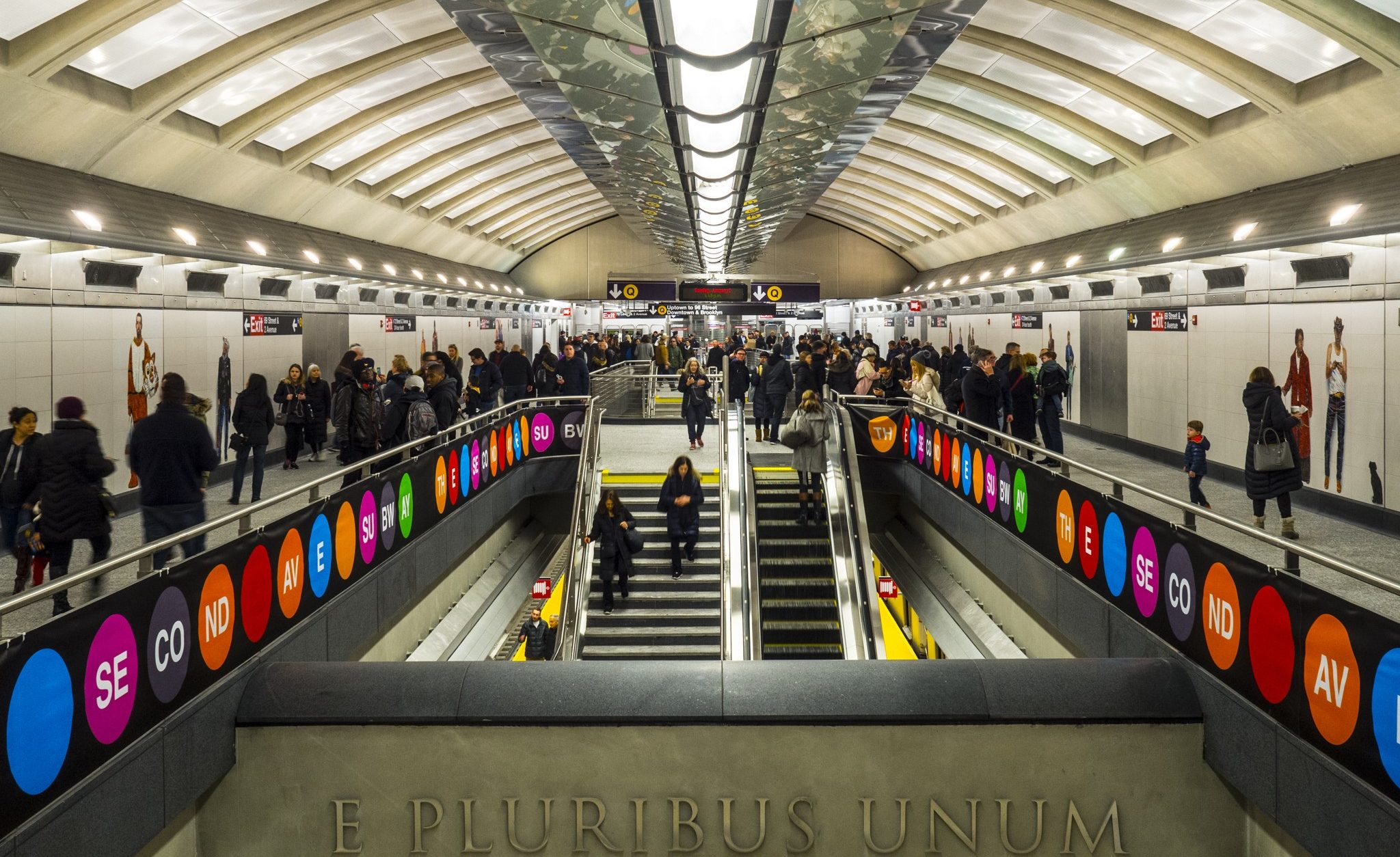 On November 19, New York’s Metropolitan Transportation Authority (MTA) announced that the Federal Transit Administration (FTA), part of the US Department of Transportation, issued a “Finding of No Significant Impact” (FONSI) for Phase II of the Second Avenue Subway project, based on review of the Supplemental Environmental Assessment prepared for the project.

“This is an important milestone that puts us a step closer to providing a long-overdue subway to serve the people of East Harlem,” said MTA Chief Development Officer Janno Lieber. “With the environmental approval in place, we can move into a new phase in the effort to secure Federal funding for this important project. It’s urgent to build Second Avenue Subway Phase 2 so East Harlem can begin to receive the same benefits Phase 1 has delivered for the Upper East Side.”

“Phase 2 of the Second Avenue Subway is a transportation option that has been long overdue for the residents and businesses of East Harlem,” said Rep. Adriano Espaillat (NY-13). “I am delighted that the project is gaining momentum thanks to our collective efforts at the city, state, and federal levels. I will continue my push in Congress to call for the continuation of support to expand the Second Avenue Subway to secure equitable transportation and accessibility for the residents of East Harlem once and for all.”

“For residents of East Harlem, Phase 2 of the Second Avenue Subway will bring much-needed relief from overcrowded trains and lack of access to the Lexington Avenue line,” said Senator José M. Serrano. “The community has been eagerly anticipating this transportation option, and the FTA’s finding is an important step toward ensuring that those who live and work in the area can benefit from the new line as soon as possible.”

The FONSI was issued after an extensive update of the original Environmental Impact Statement prepared in 2004. The finding means that changes to the design of the project since that time were found to have no additional significant adverse impact on the environment in the construction area.

In connection with the Supplemental Environmental Assessment, the MTA conducted a robust public outreach program, which included numerous meetings with and presentations to Community Boards 11 and 10, elected officials, business and residential groups and other major stakeholders.

Phase II of the project will provide a number of benefits for the East Harlem community, much of which sits in a “transit desert” with few public transportation choices. The new service will also stimulate the local economy, create thousands of jobs, cut commute time by up to 20 minutes a day, and further reduce crowding on the Lexington Avenue line. Phase I of the Second Avenue Subway, which began service on January 1, 2017, reduced crowding at parallel stations on the 4, 5 and 6 trains by up to 40 percent during the morning rush hour.