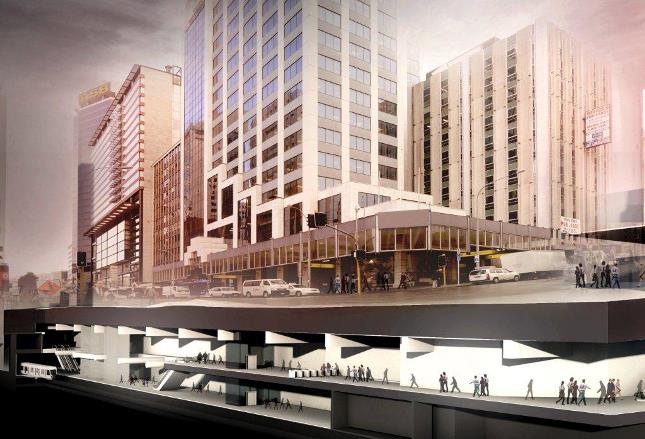 Mott MacDonald, as part of an integrated team, has been appointed to undertake the reference design for the NZ$2.86 billion upgrade of the City Rail Link (CRL) in Auckland, New Zealand. Mott MacDonald is using its global rail knowledge to develop the project on behalf of Auckland Transport. Other team members include Aurecon, Jasmax and Grimshaw.

The CRL rail improvements will provide commuters with access to additional, faster trains, which will run more frequently and provide more reliable and direct services to an increased number of destinations. The upgrade includes the construction of two 3.4km long twin tunnels. These will enable the extension of the existing rail line underground through Britomart, to Albert, Vincent and Pitt Streets with additional city centre stations.

Mott MacDonald and the team are leading the design of the stations and the mechanical and electrical systems. Sustainability, system assurance, human behavioural factors and people movements will be figured into the design which will meet reliability, availability and maintainability requirements.

Peter Taylor, Mott MacDonald’s project director said: “CRL is the most significant improvement to Auckland’s transport network since the opening of the Auckland Harbour Bridge. It will help shape the city’s future, linking to the existing rail system to support economic and population growth, helping Auckland become a globally competitive city.”

“Mott MacDonald first began working on the CRL in February 2012, when the team led station designs and produced concept designs. Where possible the project is below city streets to reduce the need for effects for property owners and city heritage buildings.”