A preferred bidder has been selected for the tunnelling package for Melbourne’s $15.8bn North East Link, which will fix the missing link in Melbourne’s freeway network, slash travel times and free up local roads for local trips.

The successful bidder will construct the 6.5km of twin three-lane tunnels and key interchanges.

The tunnelling package will be delivered as a Public Private Partnership. Currently work is underway with the preferred bidder to negotiate a final contract and finalise their concept design for North East Link – ready to share details with the community before the end of the year.

Once the tunnelling package is awarded, the project will go out to market for other key elements of North East Link including a massive overhaul of the Eastern Freeway, Melbourne’s first dedicated busway, the completion of the M80 Ring Road and more than 25km of new and upgraded walking and cycling paths.

North East Link will connect the M80 Ring Road to an upgraded Eastern Freeway, slashing travel times by up to 35 minutes, taking 15,000 trucks off local roads.

It will link key growth areas in the north and south-east, providing an efficient connection for up to 135,000 vehicles each day, and allowing travel from Melbourne’s south-eastern suburbs to the airport without stopping at a single traffic light.

A big focus is on creating local jobs for local people, with more than 10,000 jobs on the project and 10 per cent of total work hours to be done by apprentices, trainees or cadets as part of the Government’s Local Jobs First Policy.

Construction on the tunnelling package is expected to begin after contract award later in the year. 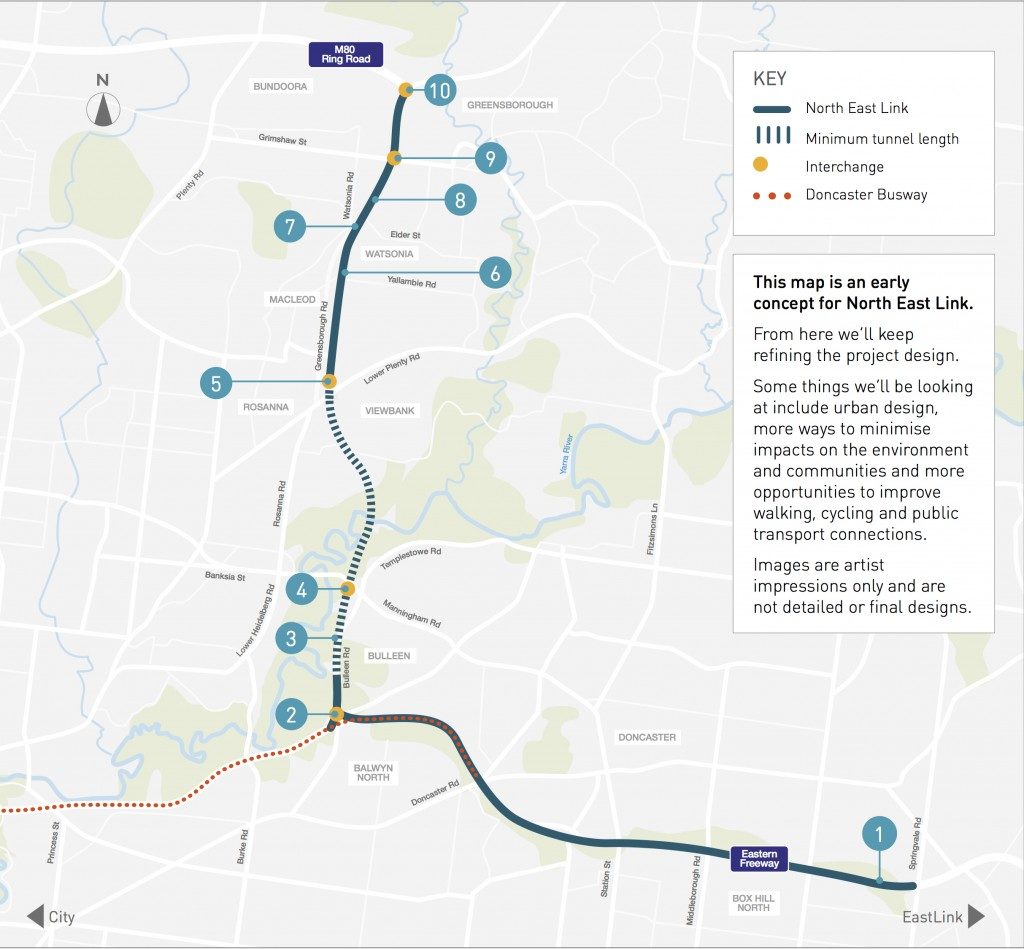