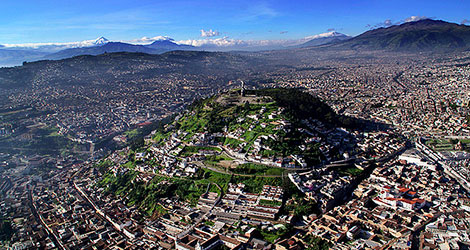 ACCIONA Infrastructure and Brazil’s Construtora Norberto Odebrecht have been awarded a $1,538M contract (€1,400M) to build the second phase of Line 1 of the Quito Metro. The contract, awarded by Quito City Council includes the construction of a 22km long tunnel and 13 new stations.

The new metro line comprises the first component of a new public transport system for Quito. ACCIONA  has already completed the civil works for the stations of La Magdalena and El Labrador, which were built in phase one of the project, in a contract awarded  to ACCIONA Infrastructure.

Quito’s first metro line will run from the Quitumbe bus terminal in the south of the city to El Labrador station in the north, on the site of an old airport. Construction is expected to take 36 months, with a further six months for systems integration and commissioning. 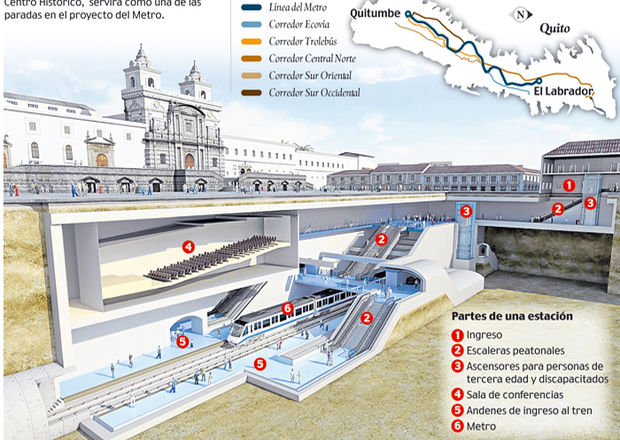