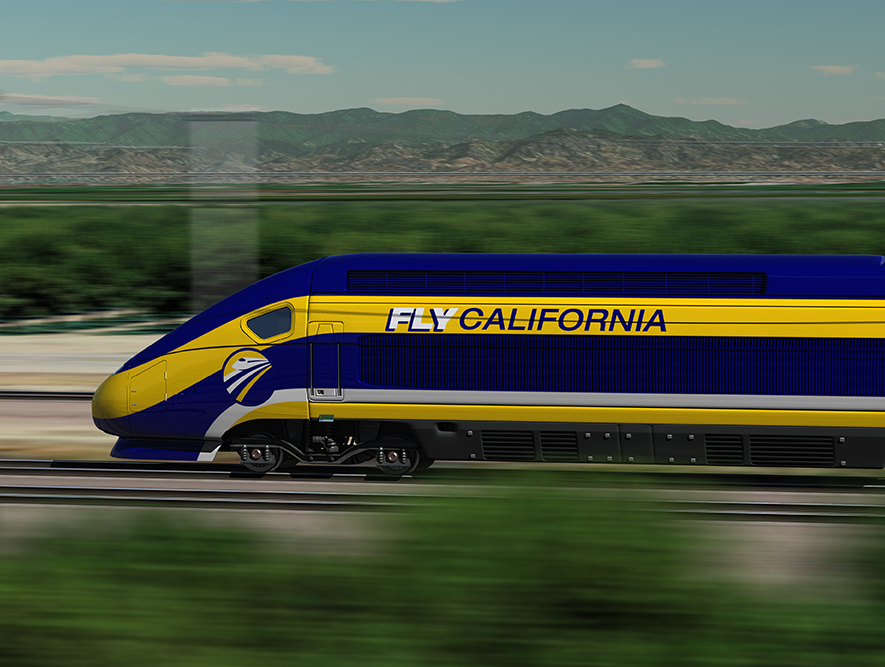 California’s High-Speed Rail Authority has identified Tutor Perini/Zachry/Parsons JV as the best scoring team for the design-build contract of the first 30-mile stretch of its high-speed rail system, from Madera to Fresno.

The Authority had estimated the cost for the design-build contract to be between $1.2 billion and $1.8 billion. Tutor Perini/Zachry/Parsons, a California-based Joint Venture, who bid $985,142,530, was the ‘apparent best value.’ The ranking and score of all five proposals are listed below.

Work in the, mainly flat, Madera to Fresno segment of the HSR route includes 12 grade separations, two viaducts, one open trench tunnel and an elevated river crossing over the San Joaquin River.

“This is a significant milestone,” said Jeff Morales, CEO of the Authority. “We received proposals from five world class teams and are moving forward to deliver a world class program. It’s time to get to work in the Central Valley and create thousands of jobs.”

In the competitive bidding process, five teams submitted proposals for the first design-build contract. The proposals were evaluated and ranked based on 30% for technical merit and 70% for cost. Factors such as an understanding of the project, schedule capability, project approach and safety were part of the technical scoring.

In November 2011, the Authority issued a Request for Qualification for potential design-build teams interested in the contract. Five teams met the threshold and began competing for the contract. In January 2013, the five teams submitted their proposals, which were objectively reviewed by an evaluation panel comprised of California state personnel.  The Authority will continue to work through the ongoing procurement process and a contract will be presented to the Authority’s Board of Directors in the coming weeks.

Almost a month ago, on March 19, the Authority voted to issue nearly $8.6 billion in taxpayer-approved bonds to build the nation’s first bullet train. Officials say they will try to sell $2.6 billion of the bonds as the state rushes to begin construction in July.

It’s the Authority’s last such authorization needed before ground breaking, but the project still must withstand lawsuits that have court hearings in coming months. They include a hearing on April 19 over the project’s environmental impacts, while a May 31 hearing will consider whether the funds meet the requirements set by voters when they approved the high speed rail program in 2008.

Adverse rulings in those lawsuits could stall the bond money though ground breaking can proceed using $3.3 billion in federal matching funds.

The first full segment of the $68 billion rail line will run from Madera to Bakersfield. The project eventually is supposed to link Northern and Southern California with trains traveling up to 220mph. Lawmakers appropriated the initial $2.6 billion last year along with another $1.1 billion in non-high speed rail bonds. They would have to act again to appropriate the remainder of the $8.6 billion.