The Santa Clara Valley Transportation Authority (VTA) has completed its evaluation of Statements of Qualifications submitted in response to the subject RFQ. It has announced the following teams have been selected to the Short-List (in alphabetical order): 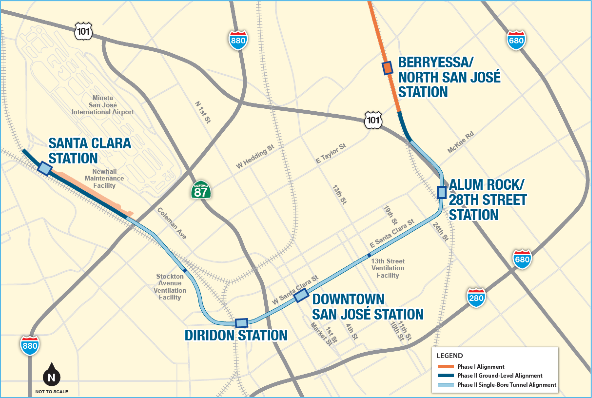