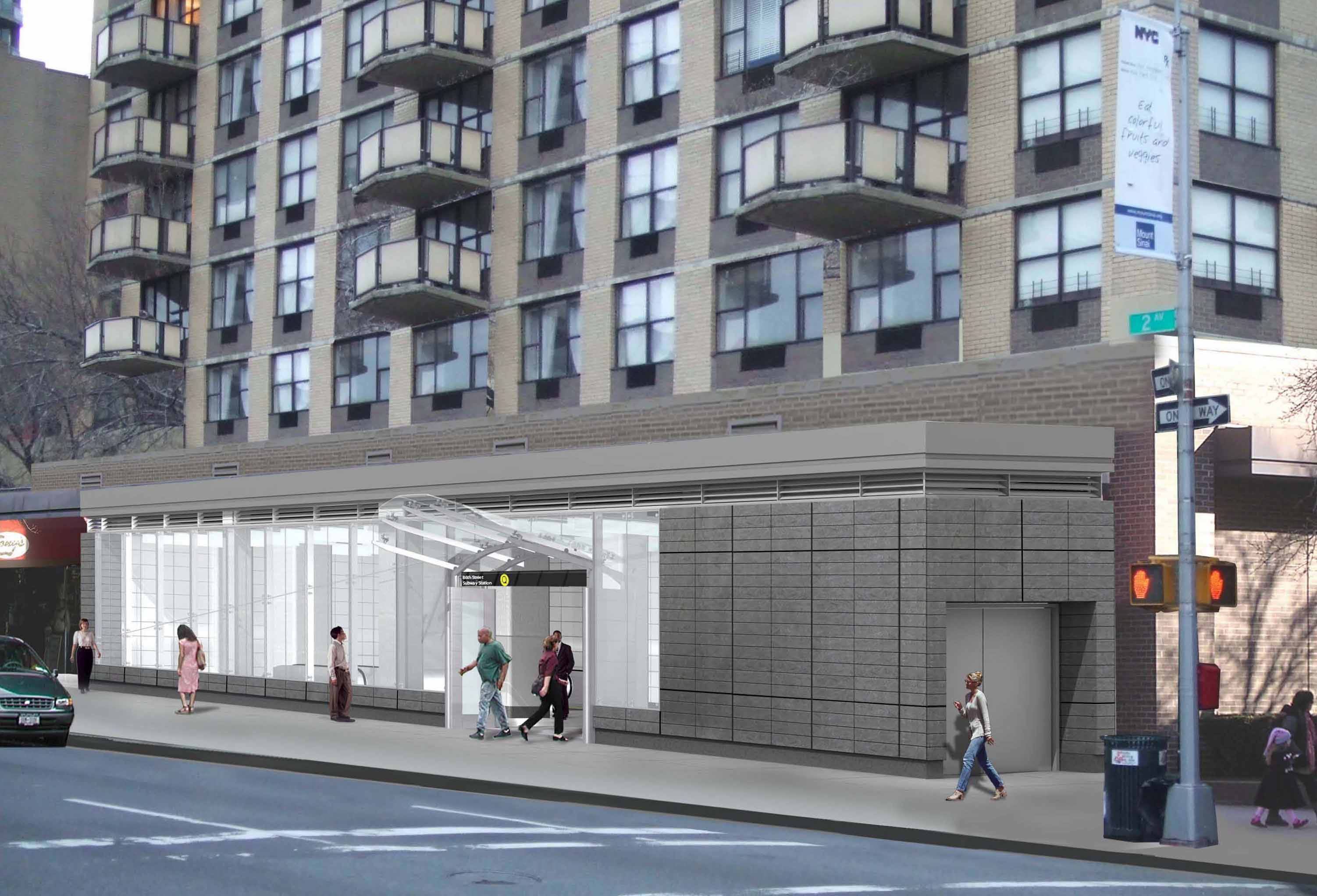 A joint venture of Skanska USA and Traylor Bros has been awarded a US$301 million contract to construct the 86th Street Station cavern for the Metropolitan Transportation Authority’s (MTA) Second Avenue Subway, in New York.

In addition to excavating the hard rock cavern that will house the station, the contractors will install the cavern’s permanent concrete lining. They will also perform utility work and underpin existing buildings adjacent to the work site. Construction will begin this month and the work is scheduled to be complete in fall 2014.

“With this award we move one step closer to making the Second Avenue Subway a reality for our customers,” said Michael Horodniceanu, the President of MTA Capital Construction.

The US$4.45 billion project to build Phase 1 of the Second Avenue Subway is the largest expansion of New York’s subway system in generations. The subway line, with new stations at 72nd Street, 86th Street and 96th Street, is expected to open for service in December 2016.