Liberty Island gets water and sewer upgrade in New York 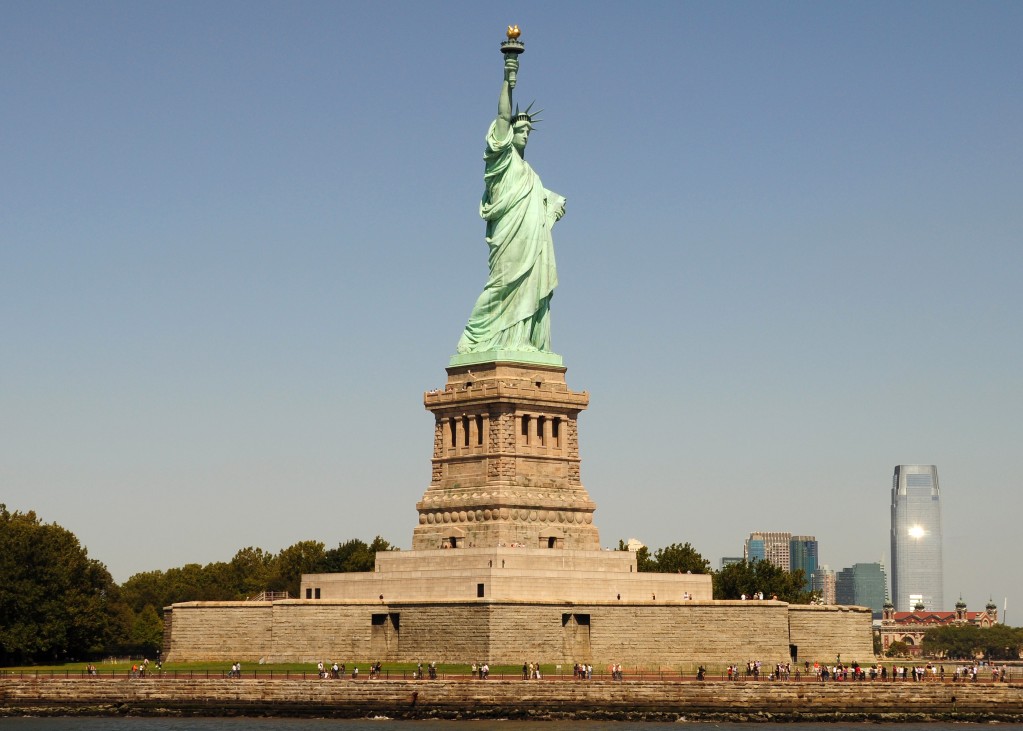 Construction has begun on a project to upgrade water and sewer lines serving Liberty Island, the site of the Statue of Liberty, in New York.The Jersey City Municipal Utilities Authority provides water and wastewater service to Liberty Island, which is operated by the National Park Service. Hatch Mott MacDonald was retained in 2012 by the Jersey City Municipal Utilities Authority to design replacements for the existing water and sewer lines, which were undersized and vulnerable to damage. Interruption of service would require closing the island, which receives more than 4 million visitors per year.

The new design includes the use of horizontal directional drilling to install separate 2,400-foot-long water and sewer lines through the bedrock of New York Harbor. Three thousand feet of water pipe and 3,000 feet of sewer force main will also be installed within Liberty State Park, using pipebursting techniques.

Nick DeNichilo, President and CEO of Hatch Mott MacDonald, said, “HMM looks forward to the successful completion of this important project. We are proud to help ensure safe and uninterrupted public access to one of the world’s most popular attractions and significant monuments.”

The project design is challenging due to the extremely limited construction area on Liberty Island. HMM performed eight geotechnical borings to determine the quality of bedrock, recommended the use of conductor casings on each end of the HDD crossings, designed temporary systems to maintain service during construction, obtained necessary permits, and coordinated with Liberty State Park and Liberty Island to maintain visitor access during construction.