The Sydney Metro West project has received two major planning approvals, paving the way for the TBMS to be in the ground by the end of 2022.

Planning approval has been granted for the Sydney Metro West Project Concept, from Westmead to the Sydney CBD, as well as station excavation and tunnelling between Westmead and The Bays.

Sydney Metro has also received a separate planning approval for two planned precast facilities at Eastern Creek, which will support the construction of Sydney Metro West.

The two new factories at Eastern Creek will support 240 local jobs and manufacture 148,000 precast concrete segments for the 24km twin tunnels that stretch from Westmead to the Sydney CBD.

The Sydney Metro West project will have a target travel time of about 20 minutes between Parramatta and Sydney CBD.

The planning approvals process for Sydney Metro West is being done in stages because of the size of the project.

Future planning stages will seek approval for major civil construction works including station excavation and tunnelling between The Bays to Sydney CBD, as well as tunnel fitout, station building and operation of the line between Westmead and the CBD.

The first of three tunnelling contracts is expected to be awarded in the middle of this year.

Construction on the Sydney Metro West project began in late 2020. 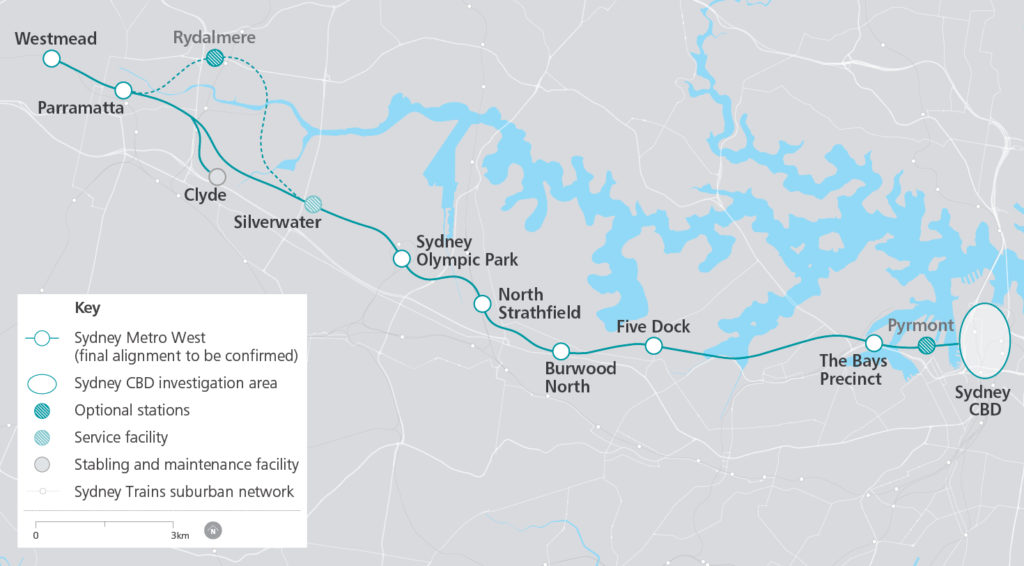