Tunnel boring completed on all of New York's MTA megaprojects 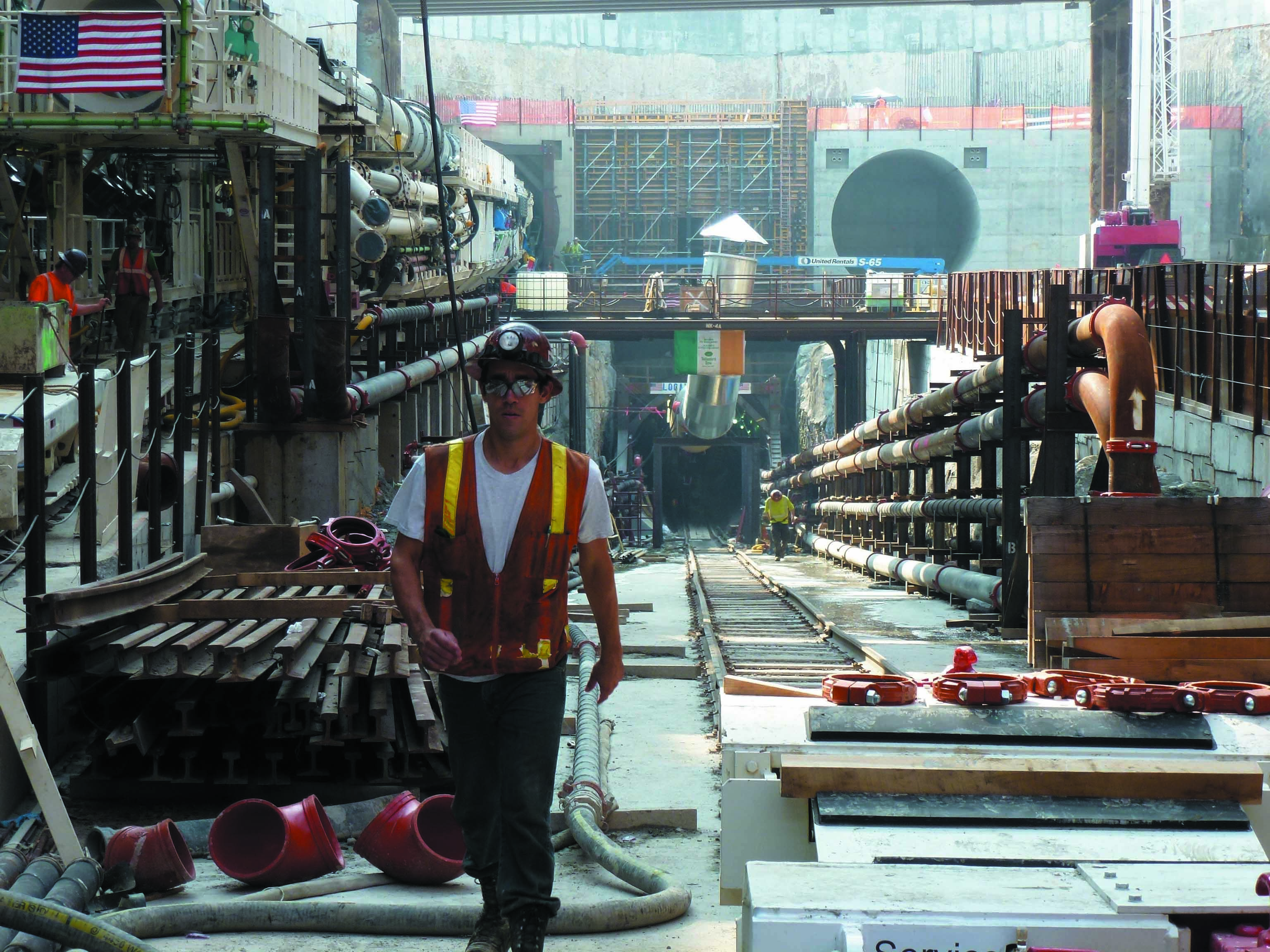 Molina, one of two 22.5ft (6.8m) diameter Herrenknecht Mixshield machines being driven by the Granite Northeast/Traylor/Frontier Kemper (GTF) JV, completed the fourth of four soft ground tunnel drives for the East Side Access tunnels, in Queens, coming to a halt 6ft (1.8m) underneath the Long Island Rail Road (LIRR) Main Line in Long Island City. The milestone marks the end of tunnel boring for the East Side Access project, and in fact, all MTA megaprojects. 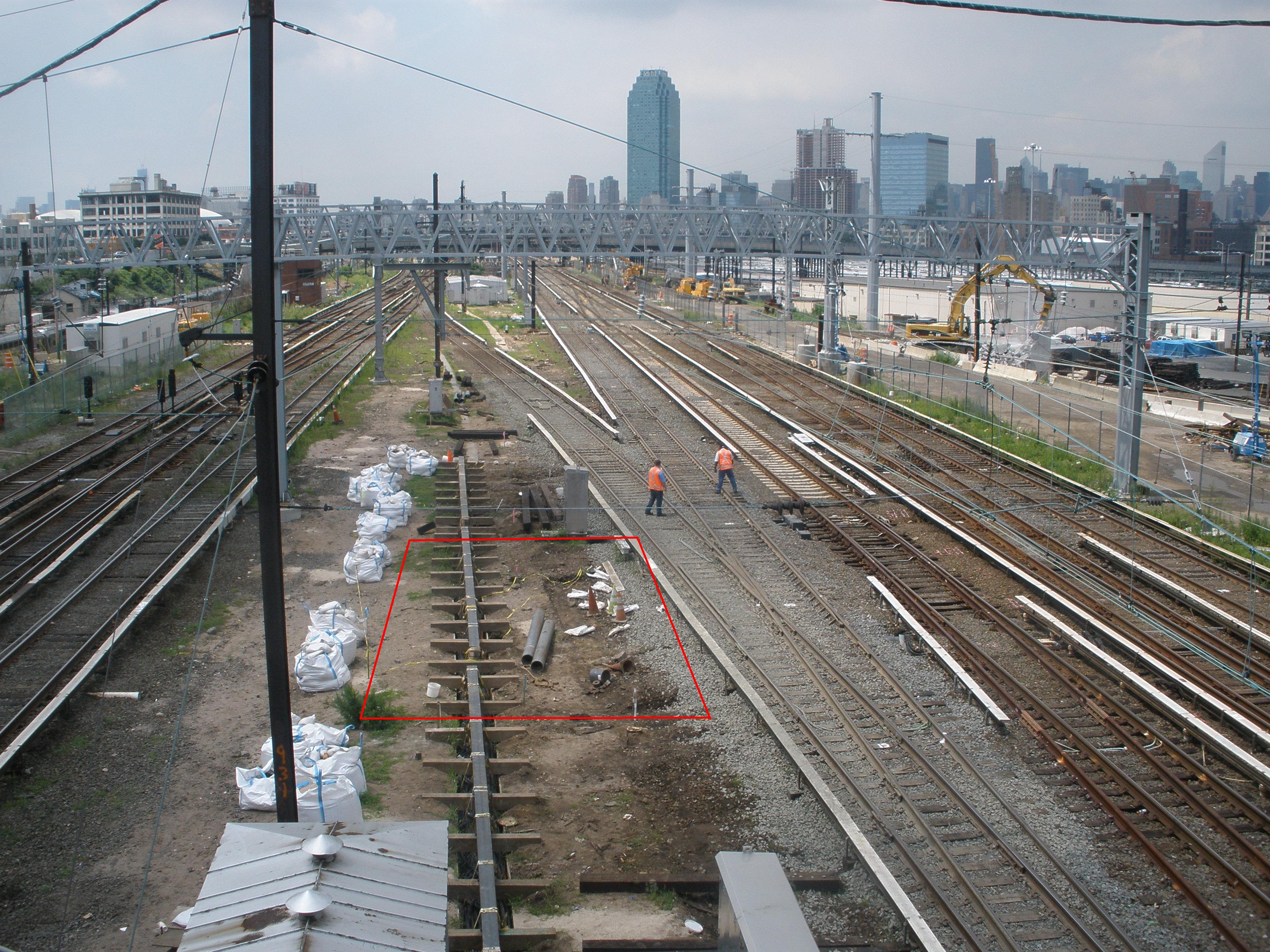 For the last five years a fleet of seven 200-ton TBM have been working underneath the city, since the first hard rock machine was launched in the fall of 2007.

“Sixteen brand new, concrete-lined tunnels now exist under New York City where none did five years ago,” said MTA Chairman Joseph J. Lhota. “For about sixty years, two generations, the New York transit system was essentially functioning in a status quo, with little action on expansion to meet the needs of a growing region. Today, we are lengthening a subway line, building the first quarter of what will be a new north-south trunk line running the length of Manhattan, and realizing a long-held dream of connecting the Long Island Rail Road to Grand Central Terminal. The conclusion of tunnel boring reminds us that New Yorkers remain capable of great achievements.”

“Although we’ve completed tunneling, many components of these megaprojects remain to be completed before service can begin,” said Dr. Michael Horodniceanu, President of MTA Capital Construction. “In the months and years ahead, workers on all three projects will continue to excavate station caverns. They will build the platforms, stairways, mezzanines, elevators and escalators that will make up the new stations. They will lay tracks and third rail and install electrical and signal systems and communications equipment. They will build facilities that will allow for ventilation, air temperature moderation, and emergency access to these new tunnels. Much work remains to be done.”

Videos of selected tunnel boring milestones can be seen at these links:

http://youtu.be/jJsp63w4lVs – East Side Access “T.E.S.S.” machine breaks through in Queens