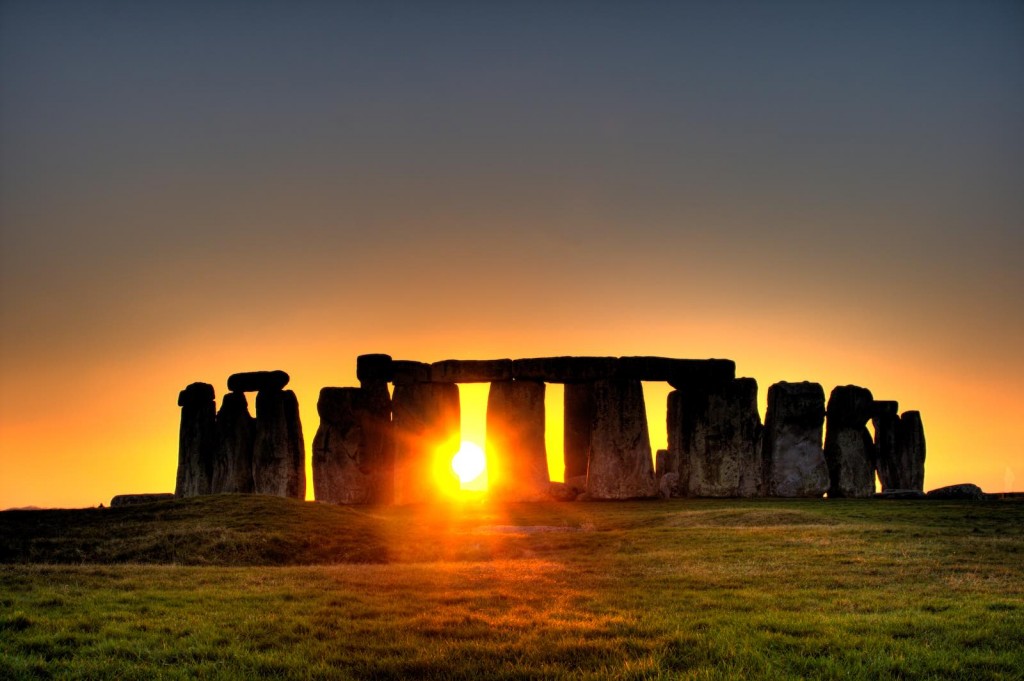 Ambitious plans to transform the UK’s often congested A303 as part of a £2bn investment in the country’s south-west – which will see the construction of a major 2.9km long tunnel at the historic Stonehenge site – have today (12 January 2016) been unveiled by Transport Secretary Chris Grayling.

Secretary of State for Transport Chris Grayling said, “This government is taking the big decisions for Britain’s future, underlined by our record £15 billion funding for road schemes.

The single carriageway section of the A303 currently runs alongside the stones and the proposed option is to construct a 2.9km long dual carriageway tunnel to improve journey times, remove the sight and sound of traffic and enhance the world heritage site.”

Highways England Chief Executive Jim O’Sullivan said, “We are delivering the biggest investment programme in our roads in a generation.

Our plans for the A303 recognise the national importance of the route and these improvements will bring real benefit to the region and local communities.”

The Stonehenge consultation launches on 12 January, ending on the 5th March, and will offer the public the chance to view the proposals and meet the project team.

Following the consultation the preferred route will be announced later in 2017 and is subject to the completion of statutory procedures for development consent.