Sydney’s historic third harbour crossing has reached another major milestone with the $4.24bn contract to deliver stage two of the project awarded to Acciona. 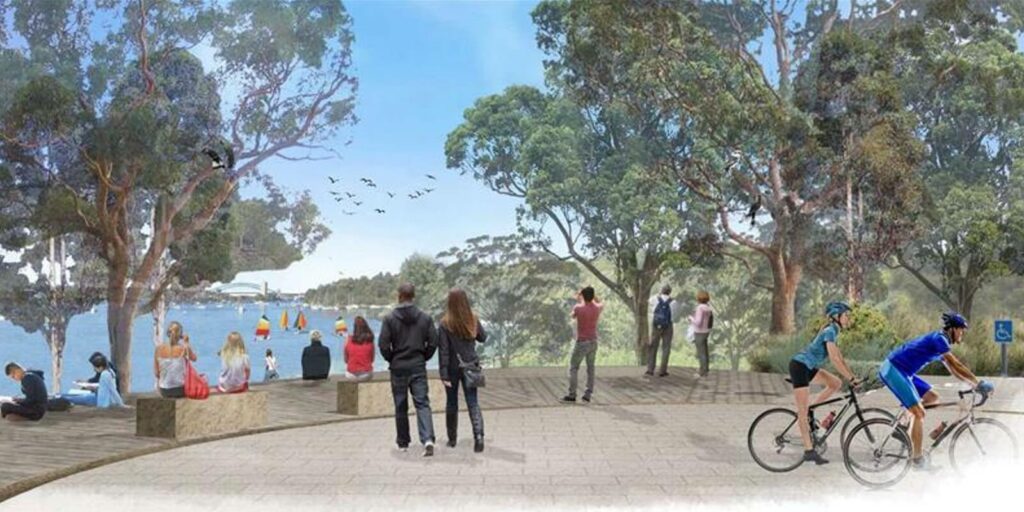 Premier Dominic Perrottet said the new Western Harbour Tunnel would provide a western bypass of the CBD, taking pressure off other major roads across the city and helping commuters move around more easily.

“We are transforming the way Sydneysiders move around our great city, delivering on our vision for a better connected road network that reduces congestion and helps people get to where they need to be quickly and safely,” Mr Perrottet said.

The Western Harbour Tunnel will connect to WestConnex at the Rozelle Interchange, cross underneath Sydney Harbour between Birchgrove and Waverton, and connect with the Warringah Freeway near North Sydney via a 6.5km tunnel with three lanes in each direction.

Minister for Metropolitan Roads Natalie Ward said the new tunnel would be constructed underground with TBMs instead of being an Immersed Tube Tunnel.

“We’ve collaborated with industry to come up with the best outcome for the local community and the environment, which involves tunnelling underneath the harbour seabed rather than building a tunnel on top of the seabed,” Mrs Ward said.

“We know our population is growing and this is how we make sure our infrastructure keeps pace, supporting a strong economy and a brighter future for everyone in NSW, not just those who use this tunnel.”

Member for North Shore Felicity Wilson said her community would enjoy significant benefits from the project, which will redirect traffic off rat runs on local streets and see the delivery of more green open space.

“I’m enormously excited to be able to return Berrys Bay to the local community and deliver them 1.9 hectares of beautiful foreshore parkland and public space, even earlier than planned.”

Construction of stage one is already underway. Further community consultation will take place next year ahead of the commencement of major work on stage two in late 2023.

Construction is scheduled to begin in late 2023 and will take about 5 years.