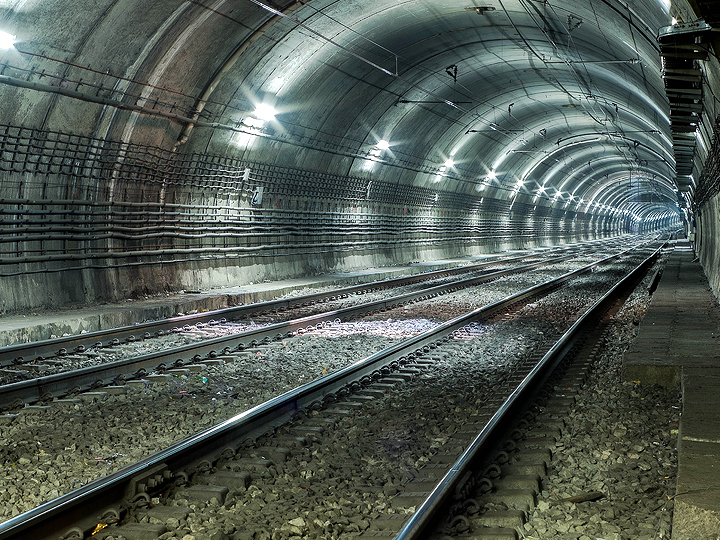 In Canada, Infrastructure Ontario and Metrolinx have selected Toronto Tunnel Partners (TTP) as the preferred proponent to design, build and finance the Highway 401 Rail Tunnel project, in support of the province’s GO Regional Express Rail (RER) program. TTP is an equal partnership joint venture between EllisDon Civil and STRABAG and was selected following an extensive procurement process that  began in September of 2016. Members of TTP’s design team include WSP Canada Inc., Dr. Sauer & Partners and Amec Foster Wheeler.

In addition to increasing capacity on the GO Kitchener Corridor, the Highway 401 Rail Tunnel will provide key infrastructure upgrades including footing modifications to the eastbound Highway 409 on-ramp, outfitting of the tunnel with mechanical and electrical support systems, storm water management upgrades and preparatory work for future track installations.  Once complete, the project will eventually allow for all-day two-way electrified GO Train service between Toronto and Waterloo Region.

“Ontario is moving forward to double capacity on the Kitchener GO Corridor. The new rail tunnel under Highways 401and 409 will support two-way, all-day service along the corridor through our GO Regional Express Rail (RER) program, making it easier and more convenient than ever before to take the GO,” said Steven Del Duca, Minister of Transportation. “The new tunnel may also support future high speed rail service on this corridor.”

IO and TTP will now work to finalize contract details with financial close anticipated for December 2017. The project is slated for completion in Summer 2021.

The UK’s National Highways has announced its Preferred Bidder for the £1.25bn contract for the tunnel and main construction work…